If you first meet my daughter, you’ll notice she’s a sweet, loving, entertainer of a toddler who loves to be in the spotlight, or maybe you’ll get the just-woke-up-from-a-nap version of her and she’ll cower behind mommy’s leg until she warms up to you.

Whichever version you are lucky enough to witness, she’ll for sure wrap you around her little finger and melt your heart with her dance moves, the way she says hi to strangers in the store, and her constant need to say “sorry” and “please” when deemed necessary. 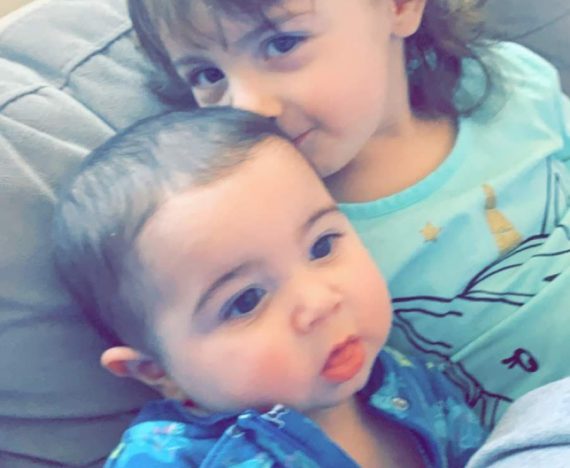 You probably don’t know this, but when’s she’s not in the public’s eye, she doesn’t like to share her toys and sometimes likes to throw things. She doesn’t like to take no as an answer and gets very impatient.

That’s where her brother comes in.

Yes, believe it or not, her baby brother, who is half the size of her, is shaping her into her best self without even realizing it.

She’s learning how to be patient.

Before her brother was born, she had mom + dad’s full attention, which meant, whenever she needed something, she was able to have it within seconds. But now that her little baby brother, who stole her spotlight (not really), is here, she has to wait for things. Mom can no longer drop everything she’s doing to find her favorite toy that’s buried in the toy chest (although I’ll still try). While she currently throws hissy fits when she doesn’t get what she wants right away, as time goes on, she’ll learn to become more and more patient. 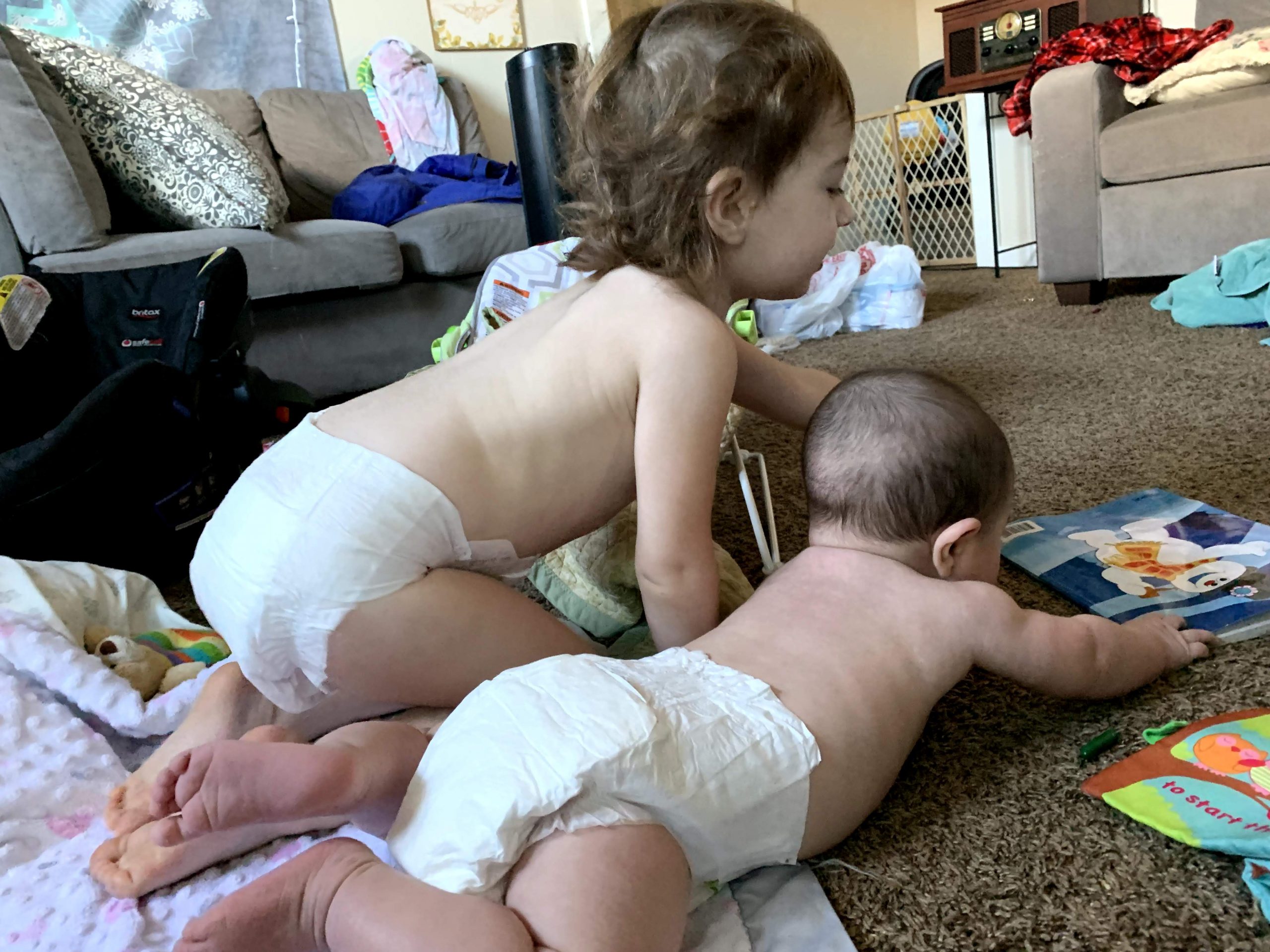 She’s learning how to be empathetic.

Before her brother was born, I’m not sure if she had an empathetic bone in her body. But now, I will sometimes catch her saying “Aww,” to certain parts in a movie, which she has never done before. And once in a while when her brother gets hurt, she will go up to him and say, “you okay?” How sweet is that? Thanks to her brother, she is learning how to feel care and concern for others, which makes me super hopeful that she’ll be kind and understanding as an adult.

She is becoming selfless.

Now that she has a baby brother to protect and care for, she is shaping herself to be a selfless little human, and I’m loving it. As I mentioned above, she isn’t the best sharer (no, really, she is really bad at it), but she’s working on it. When she first started “playing” with her brother, she wouldn’t let him touch any of her or his toys, but now that she’s had 7 months of brother, she’s getting better day by day. She will now sometimes give her brother a toy so that he can play, too, and that is so special. 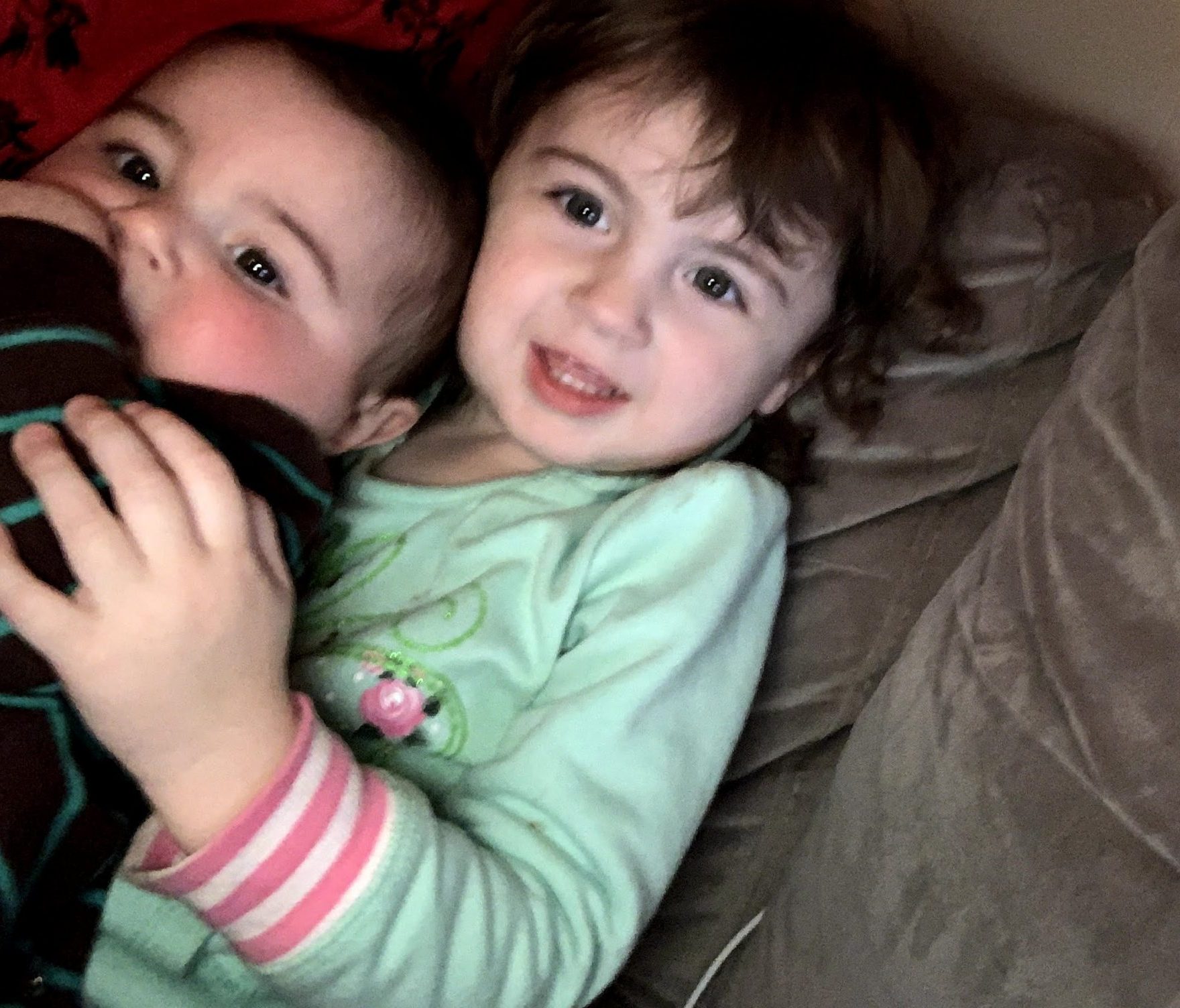 She’ll be able to communicate better, which will give her better relationships.

Having a sibling, will allow my daughter to learn how to communicate with someone within her age bracket at an earlier age. As time goes on, her communication skills will widen, which will give her better relationships down the road. This could result in having a great marriage, which is one of the top goals in life. 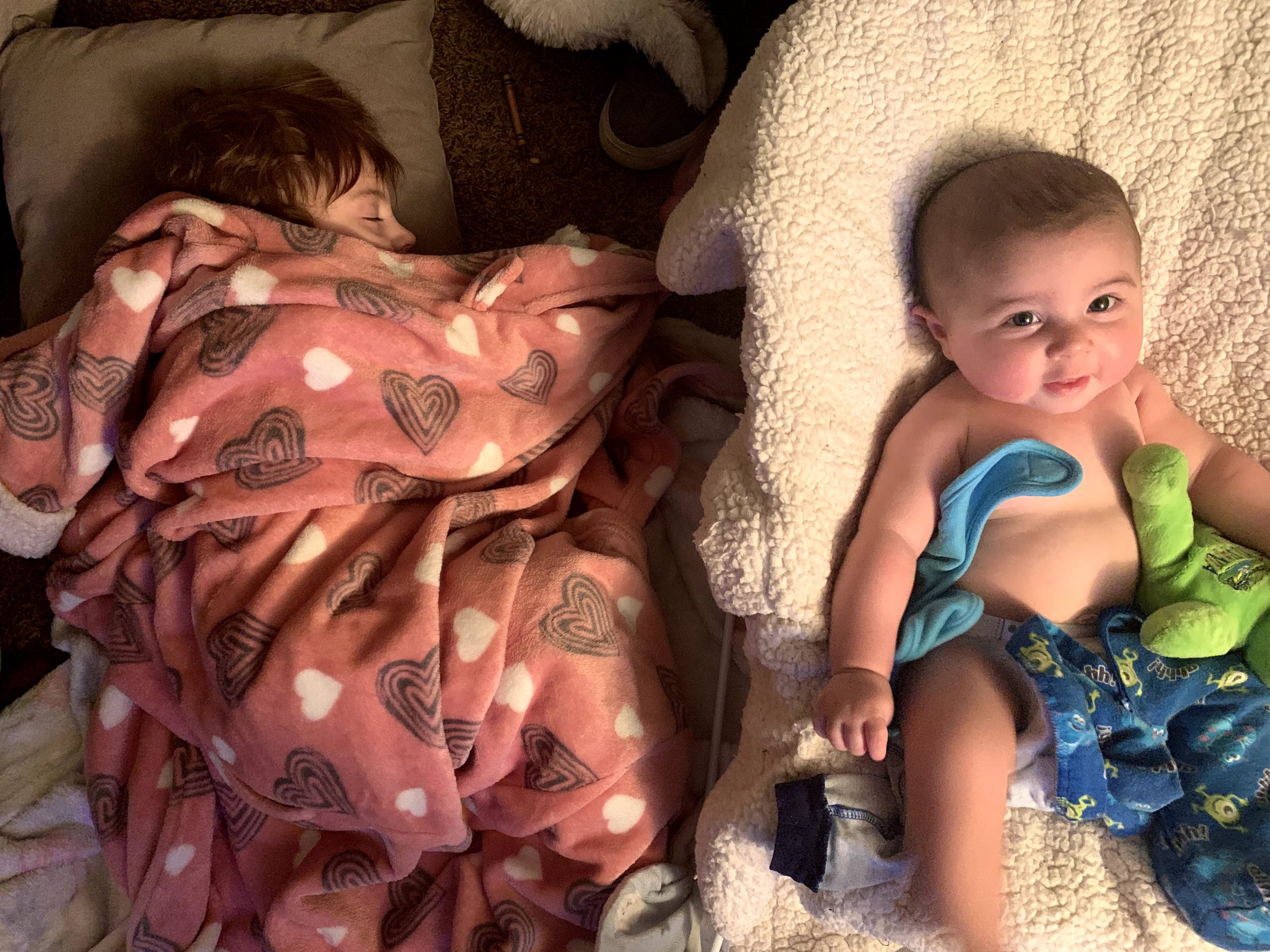 Of course, this works both ways. My son will benefit from having his sister, as well. They are really just making each other a better person without even knowing it.

But don’t worry kiddos, I’ll be sure to remind you constantly that without each other you wouldn’t be who you are.

I, for one, am excited to see what type of adults these two grow into from having each other by their side through all of the years.