Searching for that perfect baby name for your newborn is SO exciting! It may possibly be the most fun thing you do to prepare for your new baby. I’m sure this isn’t your first list of boy names that you have looked through, and I get it! It can be so hard to pick a name that is unique, but not weird, especially if you have a strong-minded family. And it perfectly makes sense, I mean your baby WILL have to live with this name for the REST of their life (no pressure).

I find that the most amazing boy names are the ones that have been forgotten about, extinct even, but are still super handsome and strong. Just because a name is unique, doesn’t mean it can’t be cute!

BUT, before we get started, I wanted to share with you this newborn planner and baby tracking bundle that will surely make you and your new baby’s life easier for the first few months. From tracking your baby’s sleep to staying on track with your baby’s feedings, I believe this is something you will benefit from and really don’t want you to miss out on. 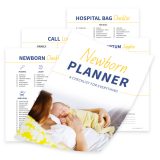 What Are Some Cool, Unusual Names For A Boy?

If you’re like me, you’re going to be looking for that most unusual boy name that still sounds cool and isn’t weird in any way! I mean, who would want their kid to have a weird name anyway? Therefore, I made this list of cool and cute, unusual baby boy names that you can use on your newest edition!

First time moms & Moms of young children should be sure to read my new E-Book: Taking on the Mental Load of Being “Mom!”  Click Here to buy it now for only $4.99

What Boy Names Have The Most Unique Meanings?

Is it too much to ask for a unique boy name with the same amount of rareness as the name’s meaning? Possibly so! However, I did find a list of uncommon boy names with interesting meanings.

What Is The RAREST Name For A Boy?

You asked, I answered! This list of boy names are the rarest and most uncommon names out there right now, and I’m so excited about it. Don’t let this list fool you by thinking it will be the same as the extinct boy names’ list because there’s a BIG difference between names that aren’t used too often and names that just aren’t being used at all anymore! And let me just tell you, these following names I have NEVER heard before. 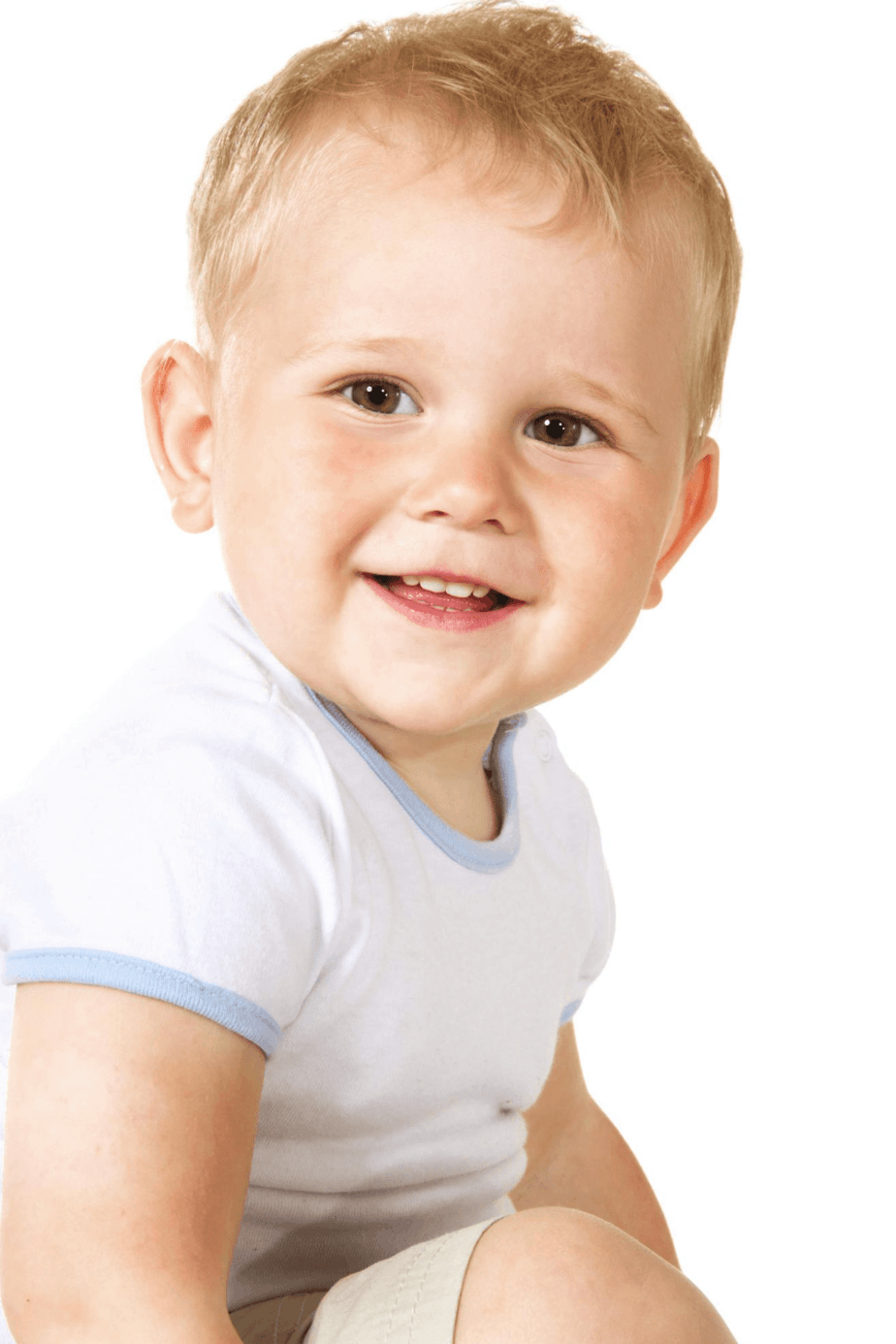 Here’s a list of name you have probably HAVE read before- a list of boy names that are no longer with us, meaning they are EXTINCT! What do I mean by this? By extinct boy names, I mean they used to exist, and maybe they were quite popular back in the day (AKA the 90’s), but they are no longer being used by current parents. Interesting, right? HERE WE GO.

The Complete List of Baby Names That Start With M

Top Baby Names of the Decade

3 thoughts on “Strong, Unusual Boy Names That You Forgot About {Plus Their Meanings!}”